Home » Do You Know These Celebrities Whose Background?

The world of show business is abundant with bright and complex faces. But these people are bright, not only thanks to their amazing outfits and hairstyles, but they can also boast of their naturally unique beauty. And many of these celebs come from surprisingly complicated, international origins, considering both their ancestry and where they were born or grew up.

20+ Celebrities Whose Background Is an Unbelievable Cocktail of Different Nations 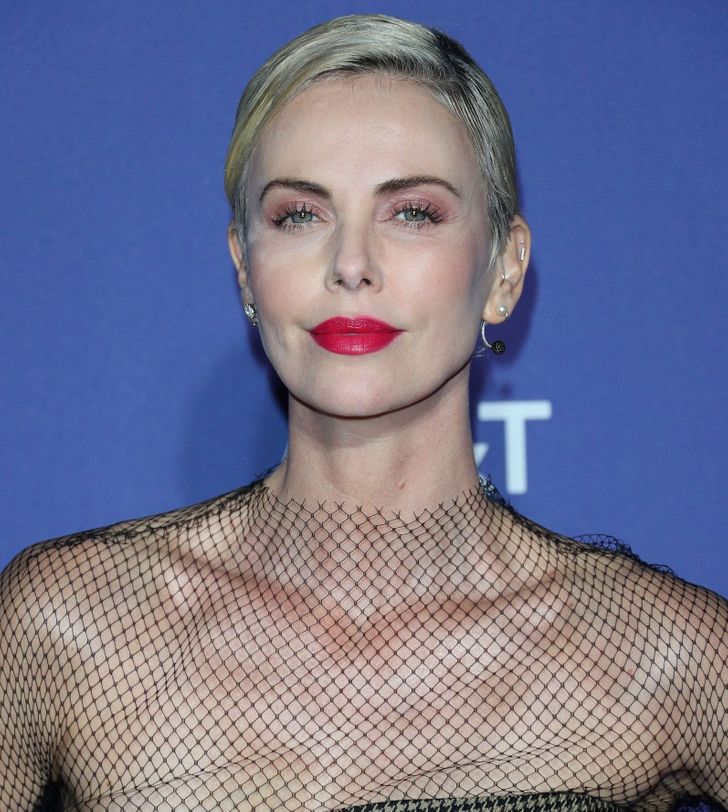 She was born in South Africa to an Afrikaner family. Her mother’s ancestry includes German, while her father is of French and Dutch descent. By the way, the actress’s French ancestors were early Huguenot settlers in South Africa. 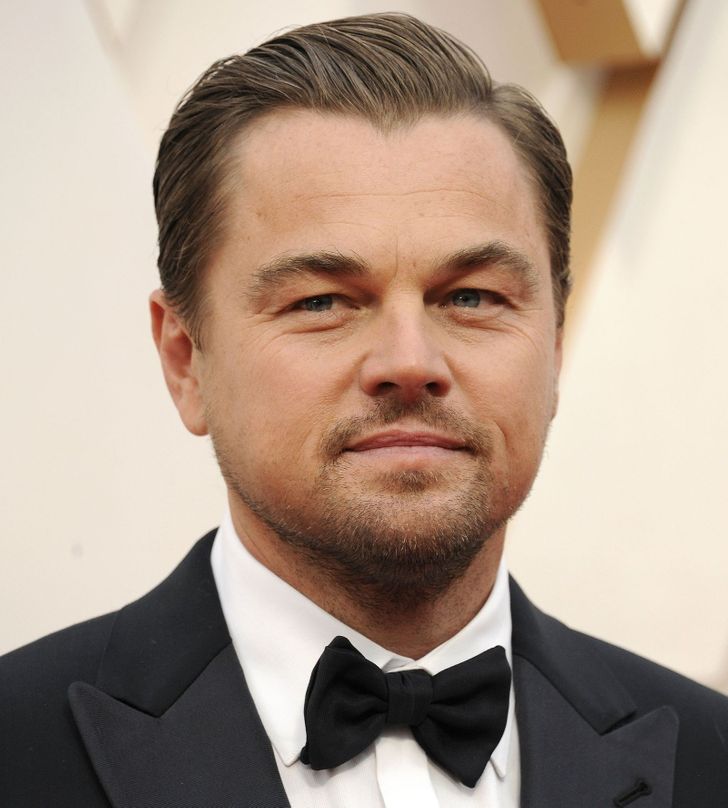 DiCaprio’s father is of Italian and German descent. His mother was born to a family of a German and Russian immigrant. In one of his interviews, DiCaprio mentioned that he thinks of himself as half-Russian. 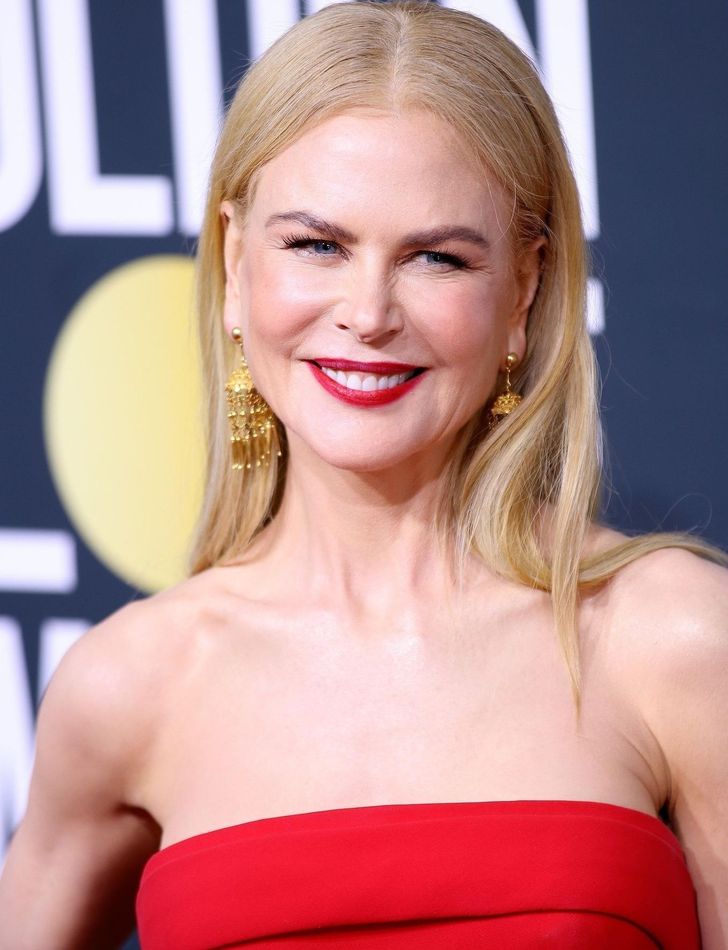 The actress was born in Hawaii, and was given the Hawaiian name “Hōkūlani,” meaning “heavenly star.” Kidman is of Irish and Scottish decent.

Jessica’s mother has Danish, Welsh, German, English, and French ancestry, while her paternal grandparents were both the children of Mexican immigrants.

The actor’s mother is of Jewish descent, and his father is French, whose grandmother was originally Canadian of British descent.

Jovovich was born in Kyiv, Ukraine into a family of a Russian actress and a Serbian doctor. Her maternal ancestors were from the Russian city of Tula.

Shakira’s father has Arab and Lebanese ancestry while her mother is of Spanish and Italian descent.

Zendaya’s father is African-American, with roots in Arkansas, while her mother has German and Scottish ancestry.

The actor was born in Australia. His maternal grandfather is a Dutch immigrant and his maternal grandmother is of Irish descent. On his paternal line, he is of English, Scottish, and German ancestry.

Scarlett’s father is originally from Copenhagen, Denmark. Her paternal grandfather was Swedish. Scarlett’s mother comes from an Ashkenazi Jewish family from Poland and Russia. 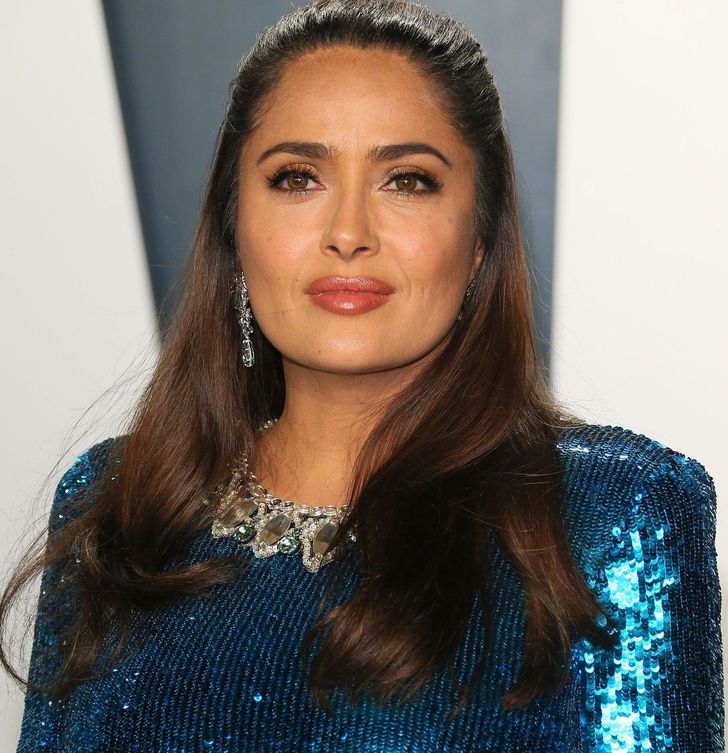 Salma’s father is a Lebanese Mexican. Her mother, Diana Jiménez Medina, is an opera singer, and is a Mexican of Spanish descent. Hayek described herself as 50% Lebanese and 50% Spanish. 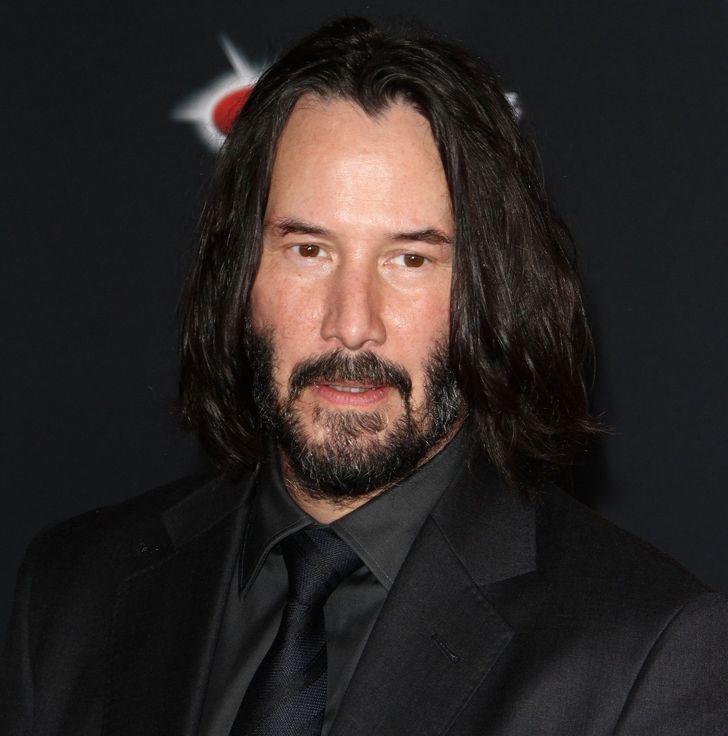 The actor was born in Lebanon. His mother is English, originating from Essex. His father is from Hawaii, and is of Native Hawaiian, Chinese, English, Irish, and Portuguese descent. 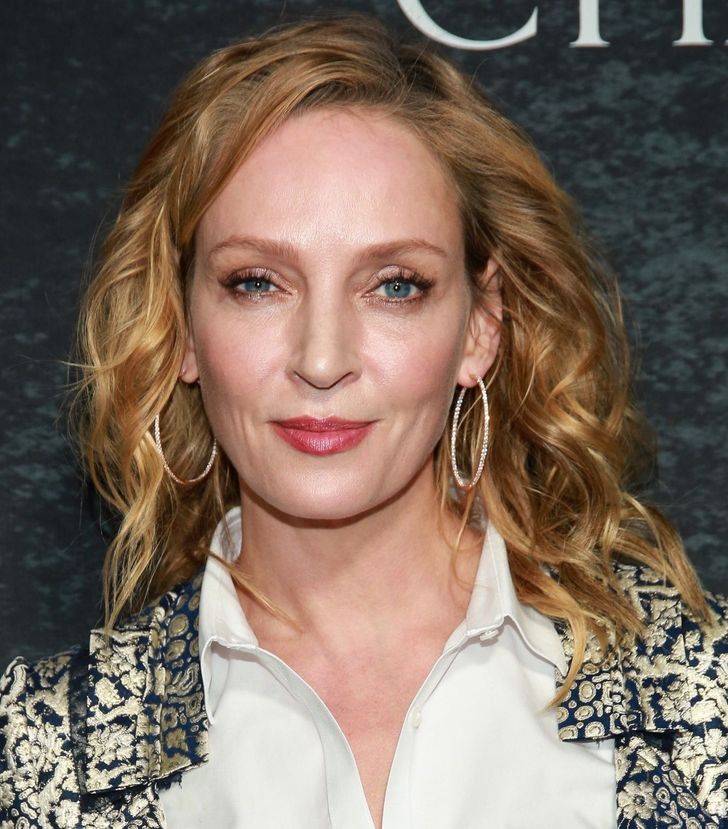 Uma was born in Boston to a family of an American and a Swedish model of German descent.

The singer’s father was born in Ecuador, and her mother has German, Irish, Welsh, and Dutch ancestry. 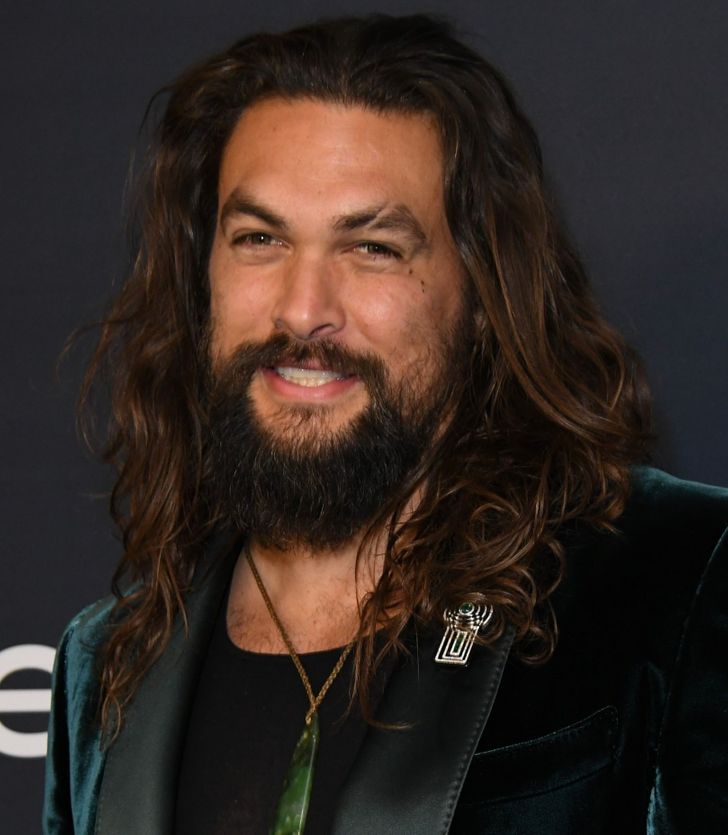 Jason Momoa was born in Hawaii. His father is of Hawaiian ancestry and his mother is of German, Irish, and Native American descent. 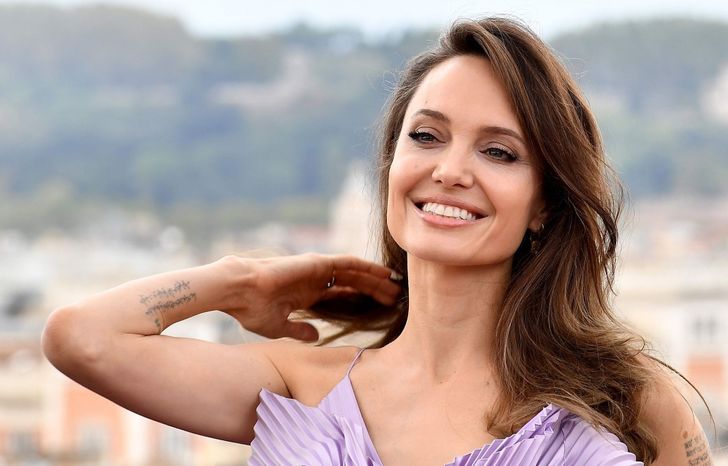 On her father’s side, Jolie is of German and Slovak descent, and on her mother’s side, she is of primarily French Canadian, Dutch, and German ancestry.

Eva’s father is of Breton and Swedish descent. Her mother, a native of Algeria, later moved to France.

Campbell is of Afro-Jamaican descent, as well as of Chinese-Jamaican ancestry through her paternal grandmother, whose surname was Ming.

Her father’s family is Cuban, while her mother has predominantly English and German ancestry. 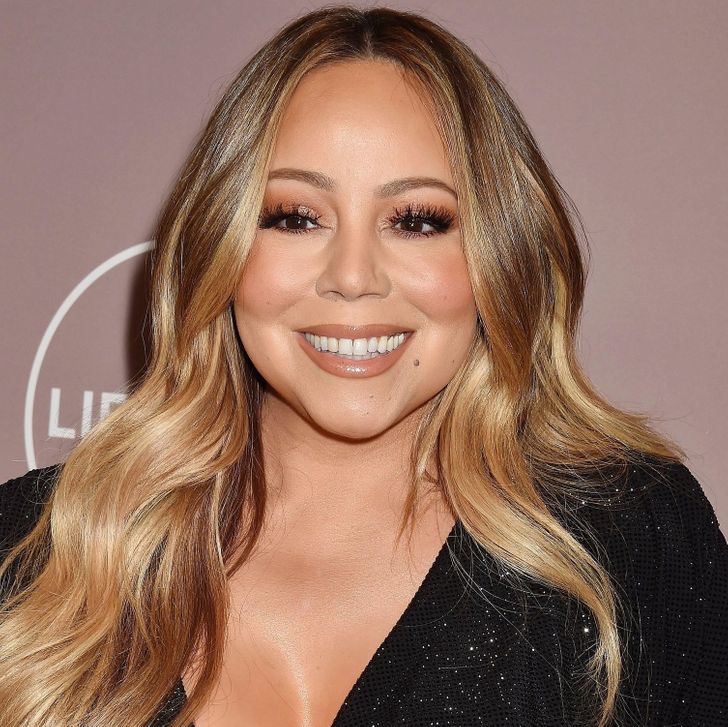 The singer’s father is of African-American and Afro-Venezuelan lineage, her mother is of Irish descent.

Do you agree with the opinion that people of mixed race are more attractive? Which celebrity from our selection seems most attractive to you? Share your opinion in the comments below.